In a fashion comparable to the Oxford Tutorial, Alec was privately trained in philosophy and religious studies while completing his two-year degree. This transformational period, during which he developed and presented original philosophical work, inspired him to complete a BSc in Conflict Resolution at Portland State University and undergo research training in the McNair Scholars program. Since then, he has continued to pursue his passion for cultivating resilient relationships and communities by publishing original Conflict Resolution research at Johns Hopkins and joining the Ecumenical Center. 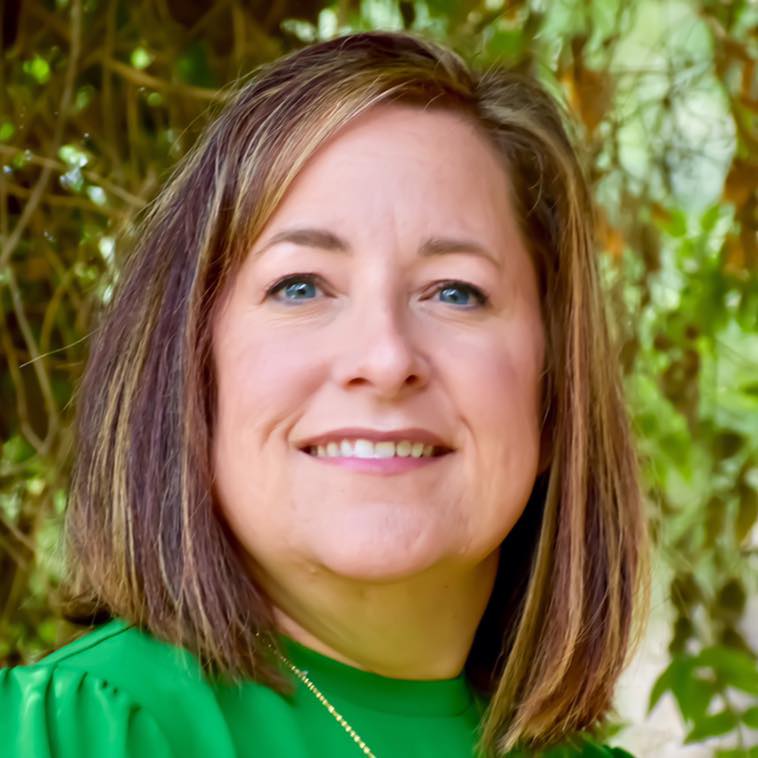 Rebecca joined the team in 2020 to lead The Center for Young Minds, a collective impact effort focused on youth behavioral health. Rebecca has extensive experience, having created the widely-known One in Five Minds anti-stigma campaign. She also developed the community’s highly successful psychiatric crisis response system with local law enforcement, to provide treatment versus incarceration or emergency room boarding.

Rebecca grew up in a small, rural Texas town, but has made San Antonio her home for 30 years. She entered a “world-famous” pinto bean cookoff and won with her family recipe… (just ignore that she was the sole entry and less than a dozen people attended the event). RHelterbrand@ecrh.org

Tony began his work as Program Coordinator at The Center in 2018, overseeing initiatives in San Antonio and Corpus Christi. 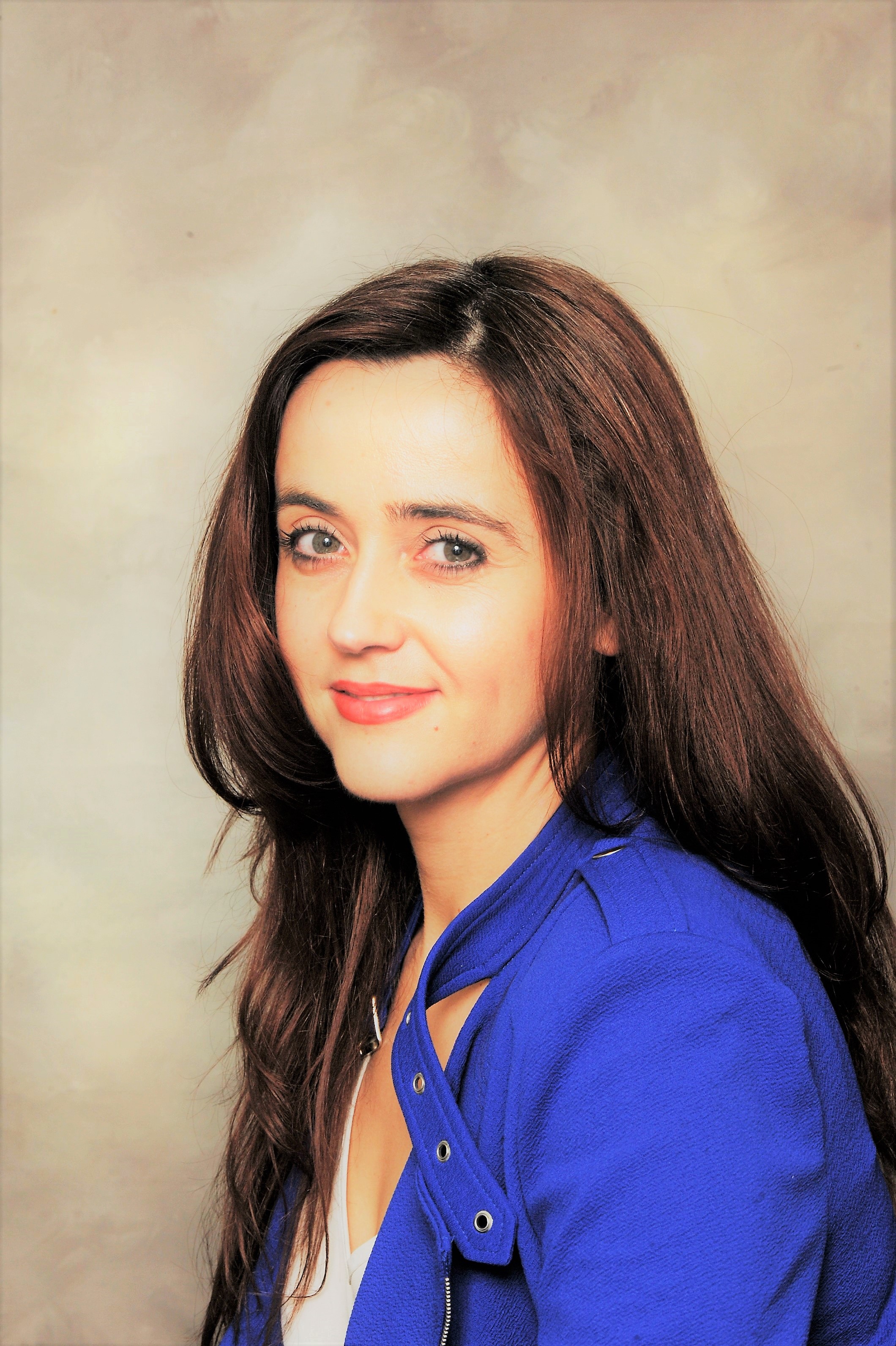 Lejla joined The Center in 2010, and has been an invaluable member of the administrative team ever since. As Special Program Coordinator, Lejla handles logistics and communications for The Center’s special events throughout the year.

Born in Bosnia, Lejla came to San Antonio by way of New York City and has extensive experience in hospitality, retail, and commercial real estate. She endearingly holds the title of “Ms. Sarajevo” in the office (although official proof of this title remains to be seen), and it’s rumored she came up with the idea of Macy’s Thanksgiving Day Parade. 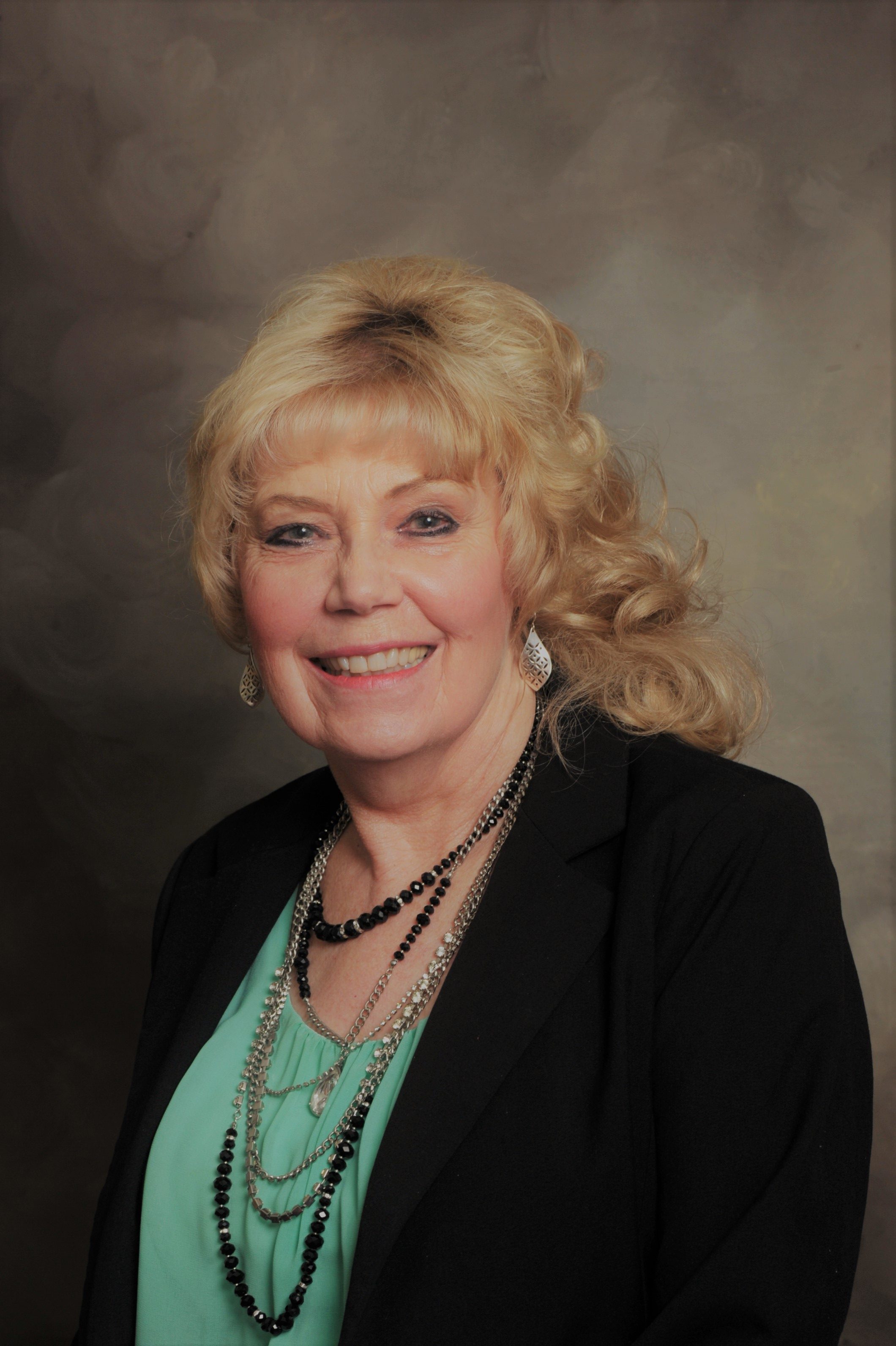 Known as the “Hummingbird” of the office, Sandy joined The Center’s administrative staff in 2014. In addition to overseeing outreach and grant writing, Sandy contributes to countless areas of The Center’s work with an ability to bring a helping hand and smile that knows no end.

Sandy is originally from Wisconsin and made her way to Texas after graduating from the University of Wisconsin. Her background is in education, having worked 30 years as a kindergarten and 1st grade teacher at Leon Valley Elementary School in San Antonio’s Northside ISD. She continues to find each day an opportunity for optimism and cheerfulness. 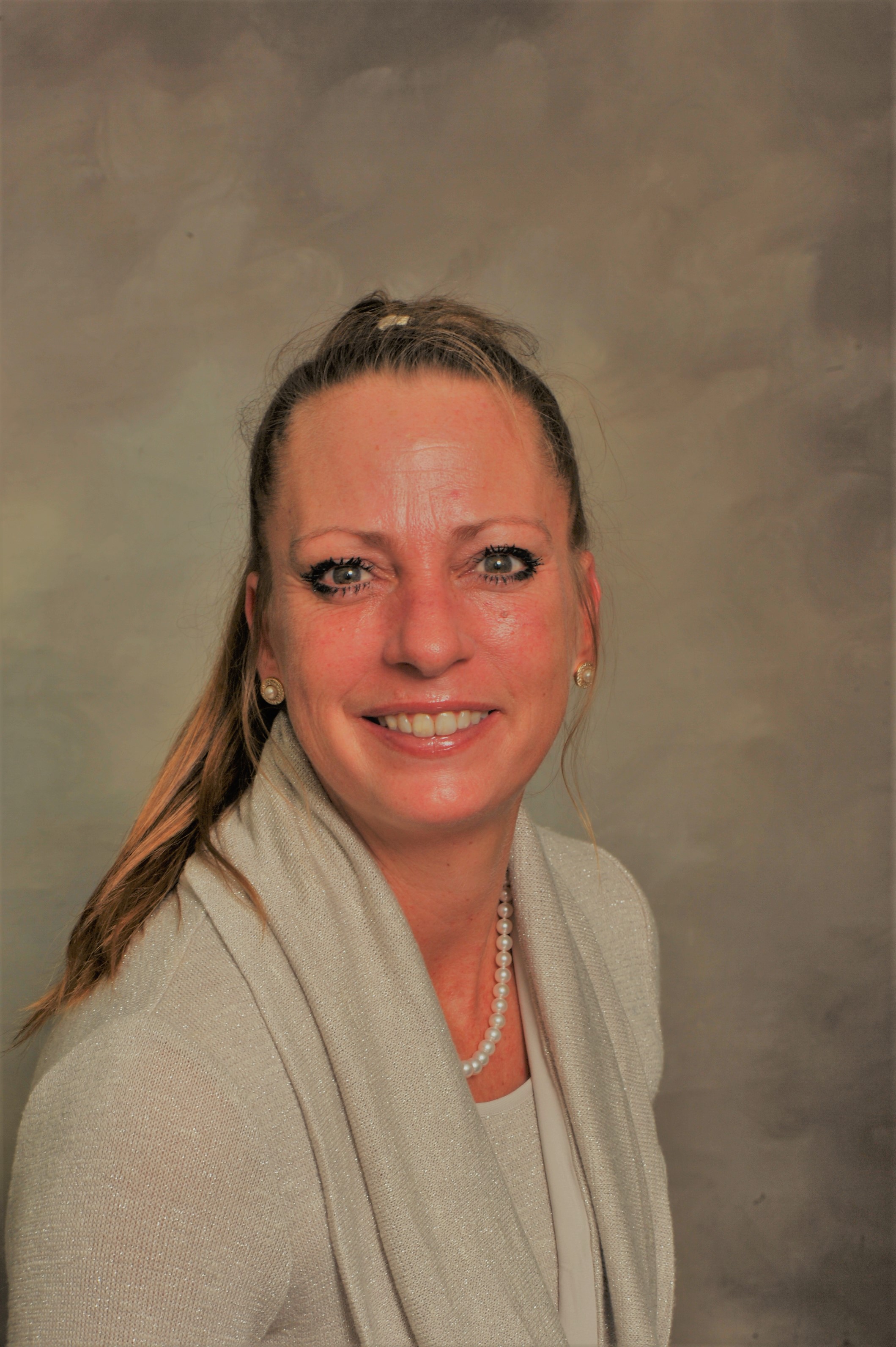 Tiffany began her work as Program Coordinator at The Center in 2016, overseeing initiatives in San Antonio and Corpus Christi.

PARENTING WITH LOVE AND LEADERSHIP sums it all up. A child’s two most fundamental emotional needs are unconditional love and unequivocal authority. Everything else is window dressing. The problem in … Continued

Space is limited to 10. To register, please contact Daniel Thompson at (210) 822-5971  The Ecumenical Center is pleased to offer a special group for LPCs, LMFTs, psychologists, social workers … Continued

Please join The Ecumenical Center on Thursday, May 6,  2021, at 3 pm CST for the Behavioral Health Masterclass Series: How to Build Resilient Communities Through Trauma-Informed Care and … Continued